Light causes biological damage through both temperature effects due to absorbed energy and through photochemical reactions.  The chief mode of damage depends on the wavelength of the light and on the tissue being exposed.  For control of hazards from lasers, the damage is believed to be due principally to temperature effects, and the critical organs are the eye and the skin. 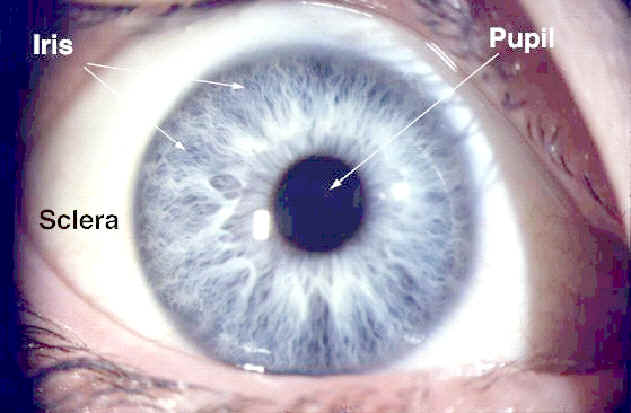 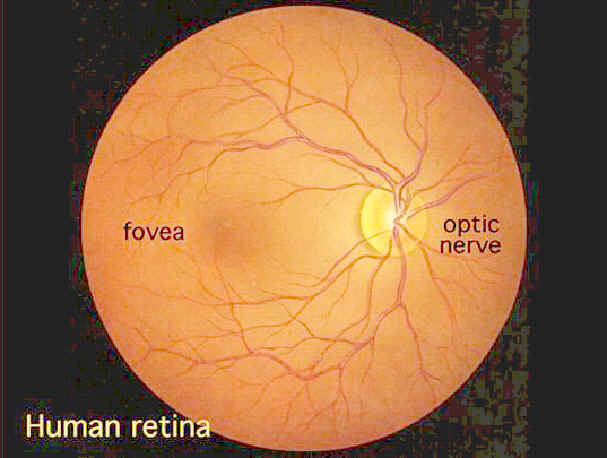 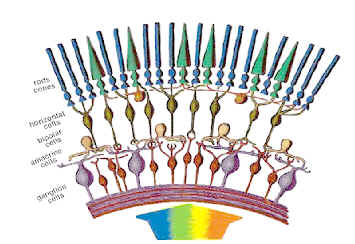 Laser irradiation of the eye may cause damage to the cornea, lens, or retina, depending on the wavelength of the light and the energy absorption characteristics of the ocular tissues.

NOTE: Laser retinal injury can be severe because of the focal magnification (optical gain) of the eye which is approximately 100,000 times. This means that an irradiance of 1 mW/cm2 entering the eye will be effectively increased to 100 W/cm2 when it reaches the retina.

0.25 seconds is considered the amount of time it takes a person to blink or avert their eyes.

The first rule of laser safety is: NEVER UNDER ANY CIRCUMSTANCES LOOK INTO ANY LASER BEAM!  If you can prevent the laser beam and beam reflections from entering the eye, you can prevent a painful and possibly blinding injury.