As shown previously, an exposure to laser light can be hazardous to both the eye and skin.  There are other hazards related to the operation of a laser besides exposure to the beam or its reflection.  Many of these non-beam-related hazards can be far more dangerous than the beam itself. This section will discuss these "non-beam hazards".


With the use of large power supplies and repetitively pulsed lasers, there is a great potential for electric shock.  Shocks usually happen when a person is working on equipment that is not properly grounded or has a large capacitor bank that was not discharged.  Most injuries to personnel involving lasers are of this type. For this reason, the "buddy" system should always be observed when performing maintenance on high voltage equipment.  According to the ANSI Z136.1, the following potential problems have frequently been identified during laser facility audits:

With the use of high-pressure arc lamps, filament lamps, and capacitor banks in laser equipment, there is a potential for explosion hazards.  These items should be enclosed in housings that can withstand the high pressure resulting from exploding components.

In addition, explosions can be caused by the beam from a Class 4 laser hitting a gas cylinder , regluator, or delivery hose. 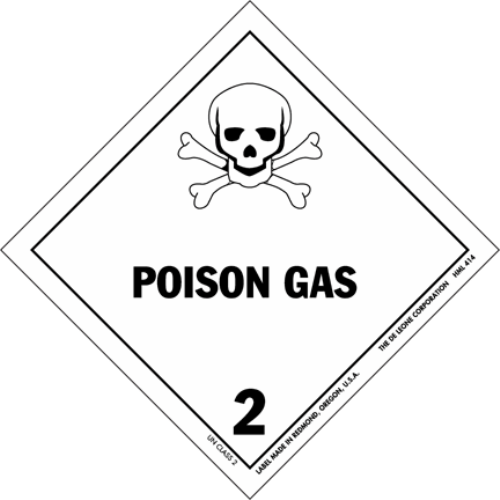 Many lasers are used that incorporate hazardous gases such as chlorine, fluorine, hydrogen chloride, and hydrogen fluoride.  Referring again to ANSI Z136.1, there are typical safety problems that arise in the use of compressed gasses. These include:

Dyes are used in some lasers as a lasing medium.  These dyes are complex organic compounds that are mixed in solution with certain solvents.  Some dyes are highly toxic or carcinogenic, and great care must be taken when handling them, preparing solutions, and operating lasers that contain these dyes.  A Material Safety Data Sheet must be made available to anyone working with these dyes. 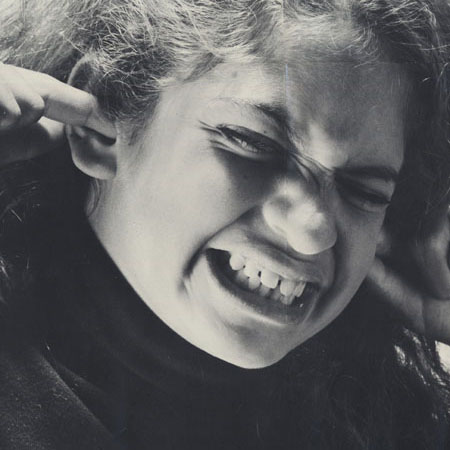 Some lasers, such as the Excimer, create an intensity of noise that may require controls to be instituted.  The Health and Safety Office should be consulted if there are concerns about noise.

There is a great potential for a fire hazard to exist with the use of Class IV lasers.  Fires can occur when a Class IV laser is enclosed in a material that is exposed to irradiances greater than 10 W/cm2 or beam powers exceeding 0.5 W.  Fire resistant materials should be used in this situation.

Barriers such as black photographic cloth are used in a wide variety of applications for the purpose of containing the beam.  These materials should not be used as the primary barrier for a high-powered Class IV system. Beams of sufficient energy will burn this material quickly, causing smoke, fire, and breach of the barrier.  The use of beam blocks and beam stops is highly encouraged in this situation. 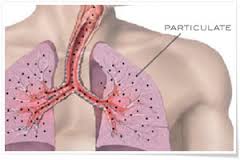 This is a term used to refer to the “cloud” of contaminants created when there is an interaction between the beam and the target matter.  These air contaminants are mostly associated with Class 3B and 4 lasers, and range from metallic fumes and dust, chemical fumes, and aerosols containing biological contaminants.

Special optical materials used for far infrared windows and lenses have been the source of potentially hazardous levels of airborne contaminants.  For example, calcium telluride and zinc telluride will burn in the presence of oxygen when beam irradiance limits are exceeded.  Exposure to cadmium oxide, tellurium and tellurium hexafluoride should also be controlled.

Whenever possible, recirculation of plume should be avoided.  Exhaust ventilation, including use of fume hoods should be used to control airborne contaminants.

Respiratory protection may be used to control brief exposures, or as an interim control measure until other administrative or engineering controls are implemented.  Use of respirators must comply with the University Policy on Respiratory Protection.  Contact the Laser Safety Officer at 737-7080 if a respirator is needed.

The laser process may be isolated by physical barriers, master-slave manipulators, or remote control apparatus.  This is particularly useful for laser welding or cutting of targets such as plastics, biological material, coated metals, and composite substrates.

X-rays may be generated by electronic components of the laser system(e.g., high-voltage vacuum tubes and from laser-metal induced plasmas).

Some lasers contain RF excited components, such as plasma tubes and Q-switches.